The two spouses are separated and the main problem remains between the children. Both spouses use their children as a pretext to punish the other without realizing that the law is the one who will rule in the end and who determines the relationship with kids. But this is a big mistake. The problems should not arrive at the child. The couple should know the importance of the mother and father’s cooperation in raising their children during the period of Child custody and even after divorce. And they should follow the following tips:

According to a French study, parents who live in a state of constant anxiety during the period of Child custody destroy the life of their children. It also pointed to the need to accept the divorce as much as possible in order to ensure the psychological stability of children. 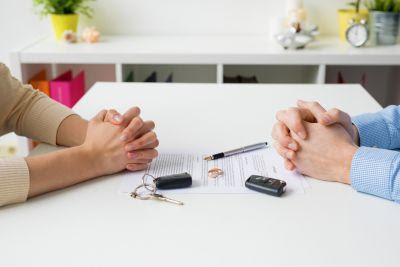 Think about interest rather than principles:

It is wrong to uphold the principle of child custody equally. It is, therefore, possible to make a useful schedule for their activities and to take care of them as much as possible. 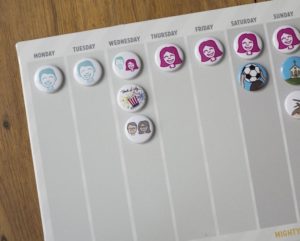 Keeping away from loneliness:

It is helpful to avoid loneliness and prevent children from testing it. So, it is important that they do activities with their mother as well as with their father and meet their relatives and friends from time to time. 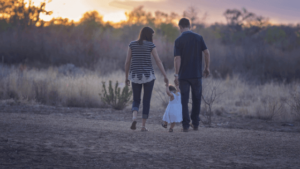 Although there are problems that led to divorce, the father and mother have to maintain a fellowship to share decisions about their children and to achieve the goals that are in the best interest of their children. 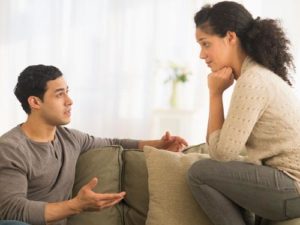 It is not right to react emotionally in the event of a mistake in dealing with free children. It is better to adopt kindness as a principle of relationship because it serves the interest of those. 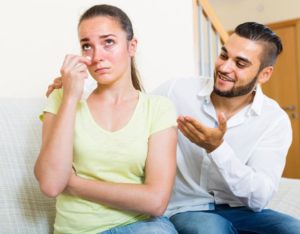 Last but not least, accept divorce and live only for the benefit of your children.  No matter for problems that happened between after divorce, in any case, it will not happen more than divorce. So, forget problems and take care of your child during the period of Child Custody.

5 Pets for Kids with Allergies

Maintain a Healthy Lifestyle for Kids

5 Best Pets For Kids You Need To Know

Risks of Biting in child care